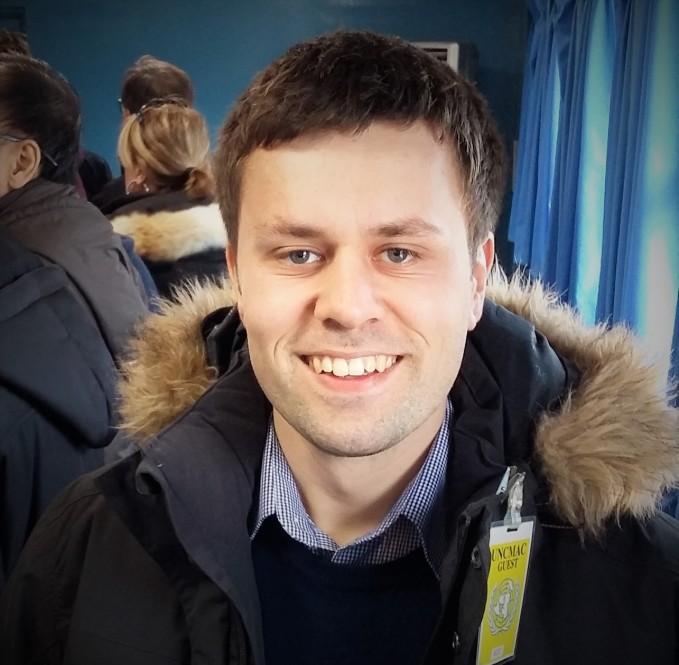 About a year and a half ago, a funny thought occurred to me: ‘instead of trying to become a lawyer, why don’t I move to East Asia and teach English instead?’ I followed that thought first to Hanoi and now to Busan on the southern coast of South Korea.

While by day I try to get Korean teenagers to speak English audibly, by night I ruminate on stuff and sometimes I write those thoughts down and they becomes posts on this blog.

What can you expect if you read on? Well during my elongated university career I studied history, social policy and law; so those topics come up a lot. Given where I live, it would be strange not to write about Asia a fair bit. Before leaving the UK, I spent six years as a Liberal Democrat councillor and politics – both British and American – is still something I’m interested in. I’m also a Christian agnostic and I use my writing to explore that tension. Oh and I review films and geeky TV shows. Plus I throw in random factoids now and again.