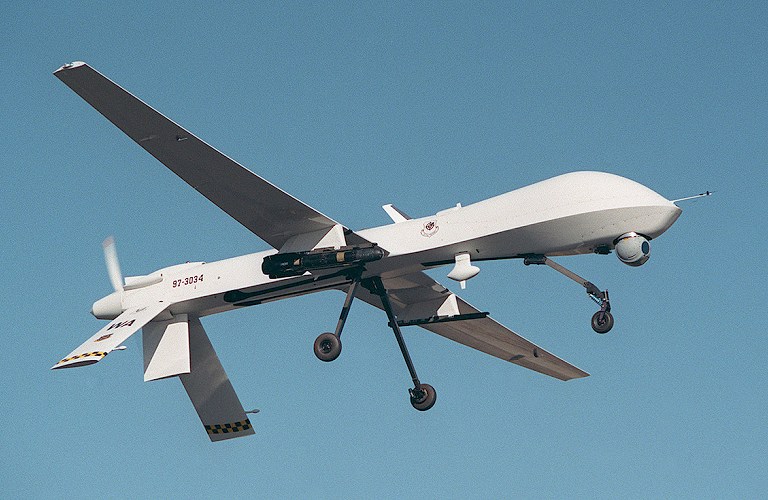 The US drone strikes against the militants in northern Pakistan are one of those rare policy questions on which I don’t really have an opinion. I’m just not sure I understand it well enough to come down on one side or another.

So I was fascinated by this morning’s edition of Broadcasting House. First, it had an interview with a drone pilot about what it was like to commute from Las Vegas to the front line on a daily basis. That was followed by Owen Bennett Jones explaining how Pakistan is more divided on the drone strikes than is generally appreciated in the west. The elites in the Punjab loathe the intrusion on Pakistan’s sovereignty. However, Jones suggests that the majority of people living in the Tribal Areas are quite content to see the CIA kill the militants terrorising their communities.

This seemed to me like a distillation of what is best about Radio 4: informative, interesting and not serving you up a pre-packaged opinion.

4 thoughts on “Why we love Radio 4 (Predator Drone edition)”